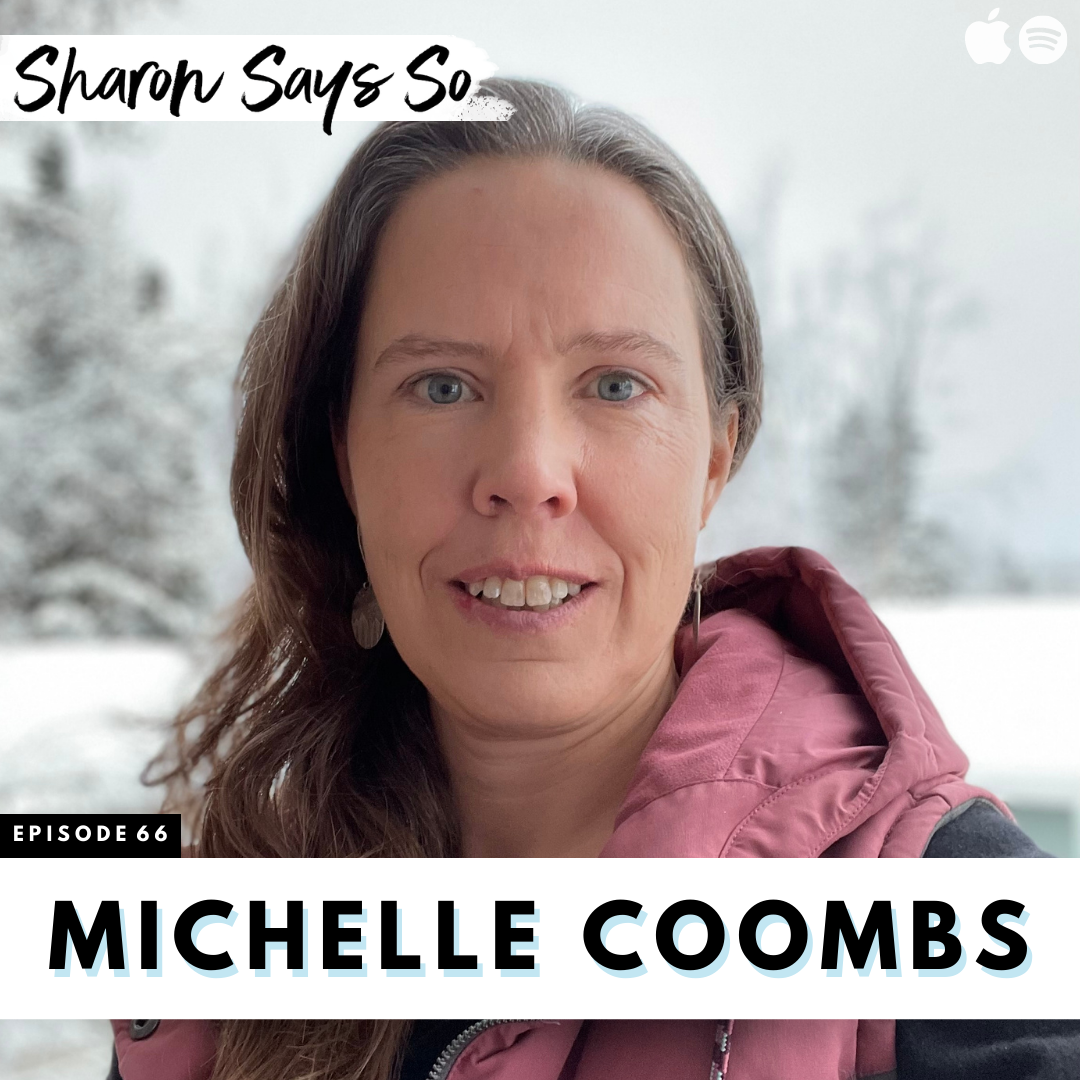 In this episode, Sharon chats with Dr. Micelle Coombs, the Scientist-in-Charge of the U.S. Geological Survey's Alaska Volcano Observatory. Michelle shares volcano facts with Sharon, and talks about the active volcanoes in Alaska and how volcano scientists track them to mitigate fly hazards and keep people safe from ash clouds. Together, they discuss how scientists and geologists work to piece together the mysteries of the earth around us and its fascinatingly diverse geological formation.

Dr. Michelle Coombs is Scientist-in-Charge of the U.S. Geological Survey's Alaska Volcano Observatory. She lives in Anchorage with her husband and two children. She has conducted research at 17 of Alaska's 54 historically active volcanoes.