Episode 132: How to Reboot America with Will Hurd 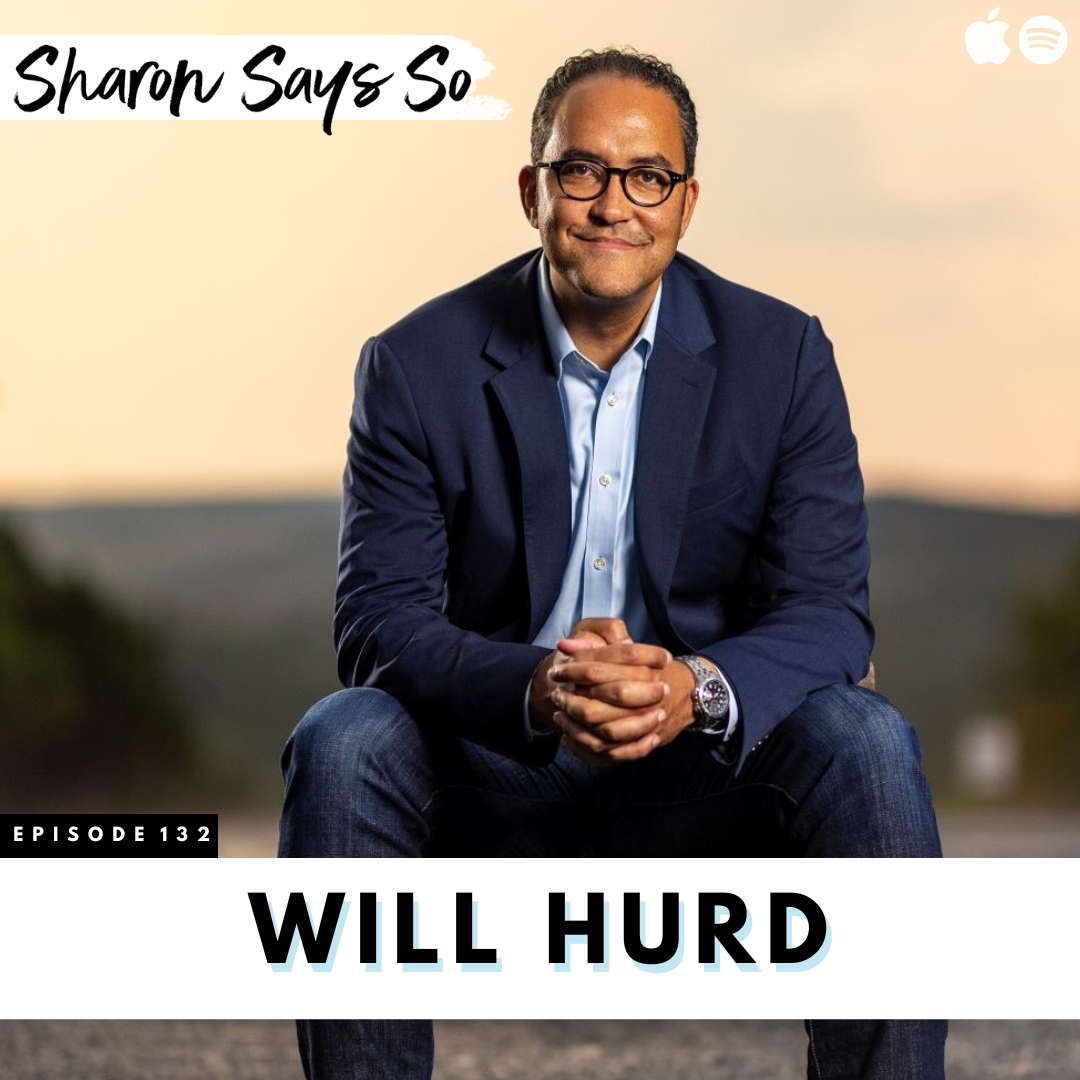 In this episode, Sharon talks with Will Hurd, a former CIA officer and member of Congress. Will recently released his book, American Reboot: An Idealist’s Guide to Getting Big Things Done. In it, he details some of the issues he’s seen up close and personal through his careers, and carries with him his mother’s advice: you’re either part of the problem or part of the solution. Will talks about what being part of the solution looks like: appealing to the middle, not to the edges, showing up for people, and learning to inspire and not fear-monger. Will and Sharon also talk about the importance of America retaining its democracy, which may seem like a given, but is dependent on how we uphold the principles that support political involvement and freedoms.

Will Hurd is a former member of Congress, cybersecurity executive, and officer in the CIA. For two decades he’s been involved in the most pressing national security issues challenging the country whether it was overseas in dangerous places, boardrooms of international businesses or the halls of Congress. Will is a native of San Antonio and graduate of Texas A&M University. He is a trustee of the German Marshall Fund, board member of OpenAI, and managing director at Allen & Company. Find out more at WillBHurd.com.