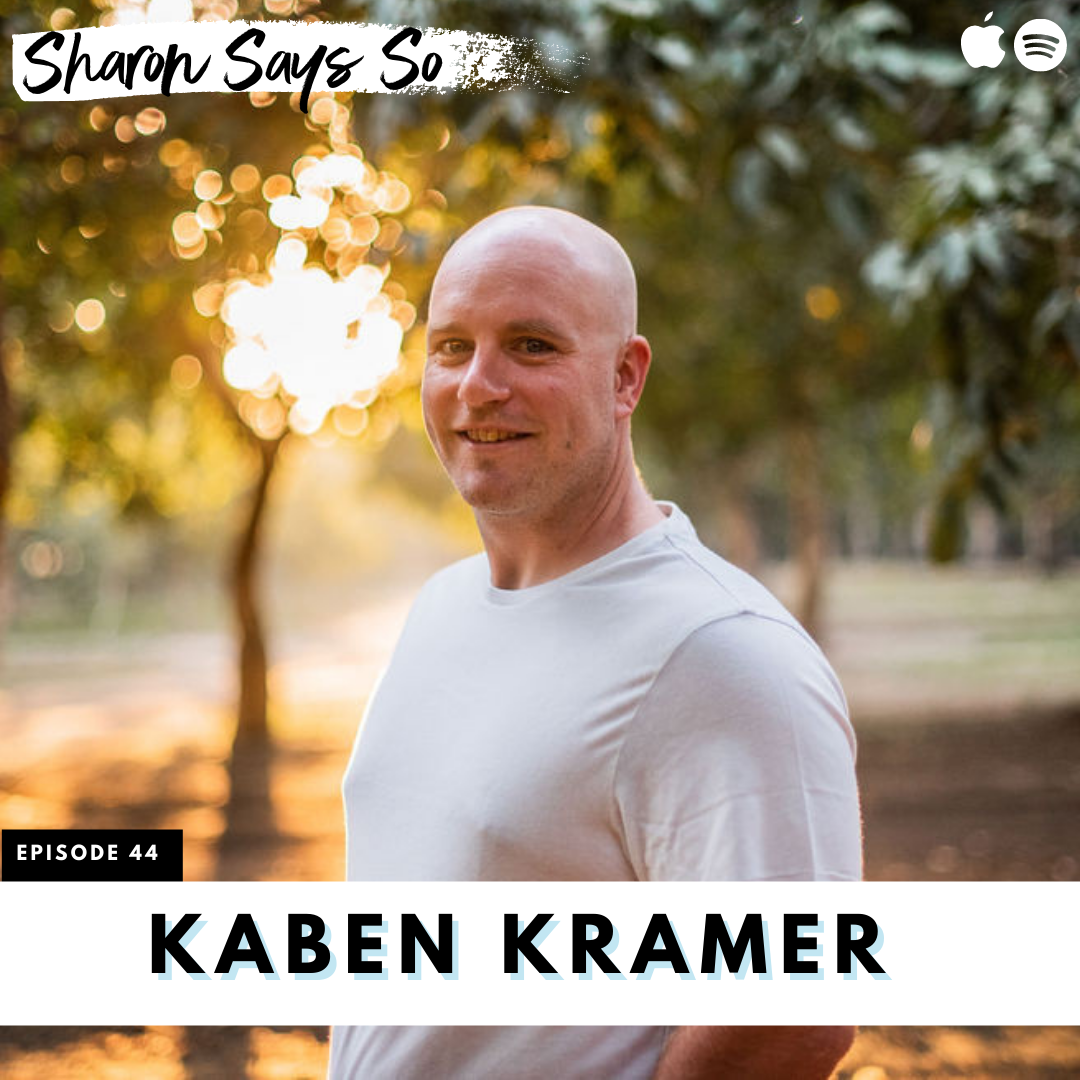 In this episode, Sharon tells Kaben Kramer about the best letter-writer of all time, Abigail Adams. Born and raised in the great state of Massachusetts, Abigail wrote over 1,100 letters to her husband, President John Adams, throughout his political career. Her words packed a punch, and her letters frequently persuaded her husband to advocate for women’s rights and condemn slavery on the floors of our new nation’s Congress. Abigail was a trusted wife, loving mother, charitable educator, smallpox inculcator, ammunition maker, and at times, she was referred to as “Mrs. President.” Join Sharon and Kaben as they discuss the incredible life and legacy of Abigail Adams.

Kaben Kramer is a fourth-generation farmer from Northern California. Kaben and his family live on and tend to a 60-acre walnut farm. Their brand and business, Tenderly Rooted, ships handcrafted walnuts and company merchandise nationwide.