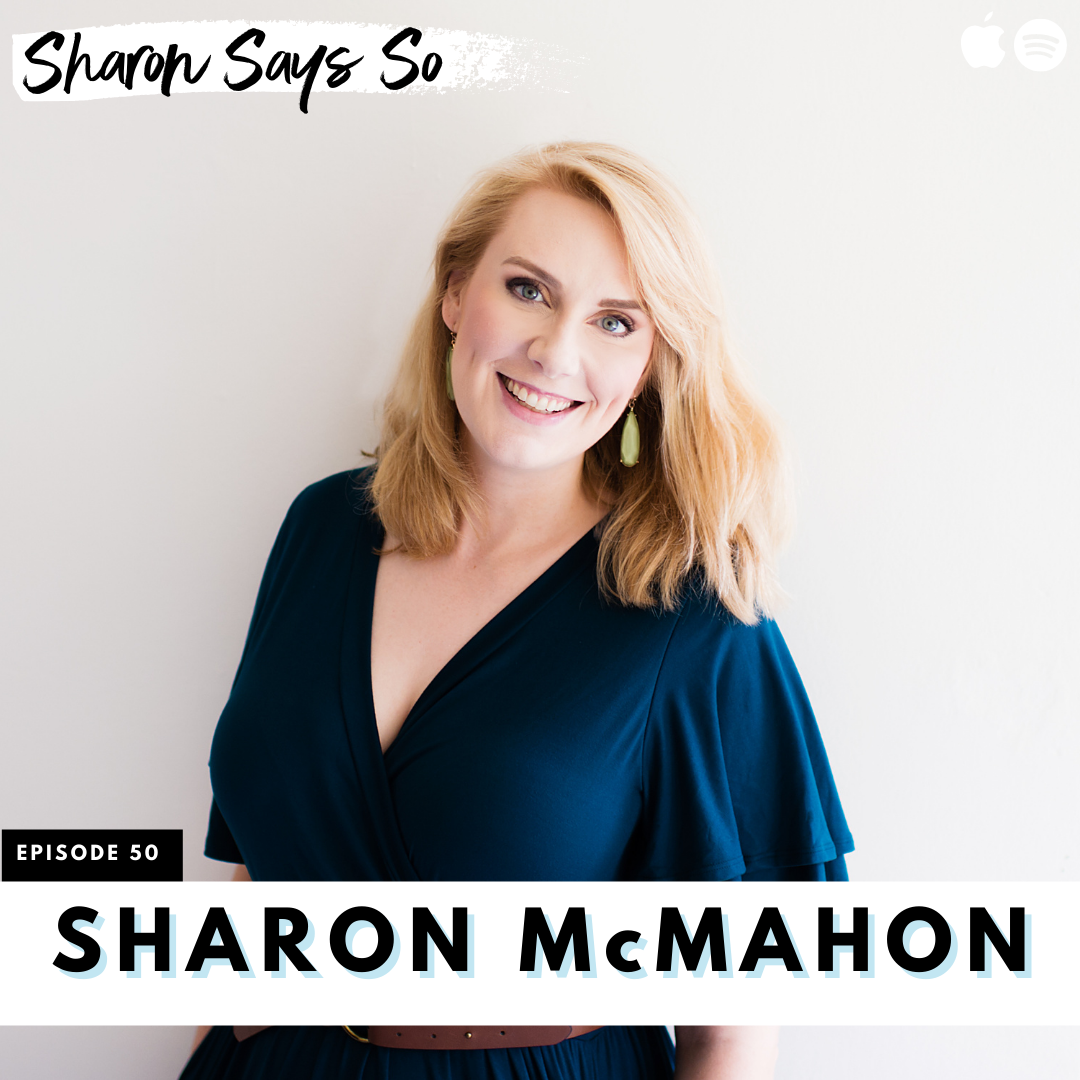 In this solo episode, Sharon tells the courageous story of Mississippi native Medgar Evers. Medgar was a well-known and well-liked man who was involved in many organizations throughout his time in college, and following this, he became involved in the NAACP and the Civil Rights movement of the 1950’s. He never wanted to be in the public, but he saw a job that needed to be done. He was gaining momentum in the movement when he was tragically assassinated by a man who did not want the change that he was fighting for. In this story, you will learn more about Medgar’s Civil Rights efforts, in addition to the justice that was served to the man who ended them.