Episode 46: Michigan: Exploring the Magic of Michigan with Sharon McMahon 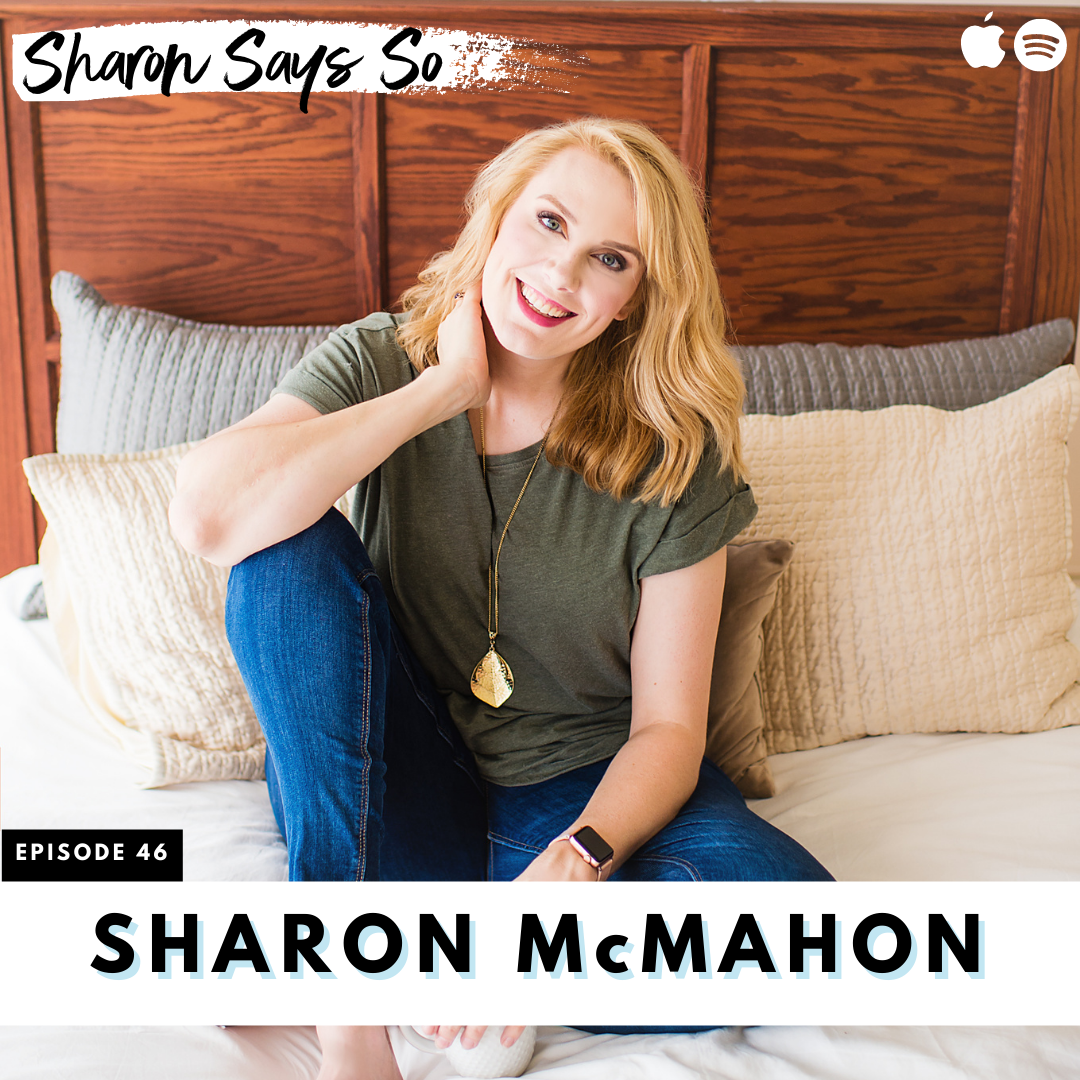 In this episode, Sharon explores the rich ecosystem of the state of Michigan. Known as the “Great Lakes State” Michigan is comprised of two peninsulas that are separated by the Straits of Mackinac, called the Lower Peninsula, and the Upper Peninsula (UP). Known for its fresh water and natural beauty, the state of Michigan is home to many of the nation’s most beautiful parks, animals, coastlines, and lakes. Join Sharon to learn more about how Moose and Wolves cohabitate in Northern Michigan, why the UP belongs to Michigan despite sharing no border, how many ships have sunk in Lake Superior, and more.