Episode 59: Your Mind is an Amazing Place with Dr. Mark Solms 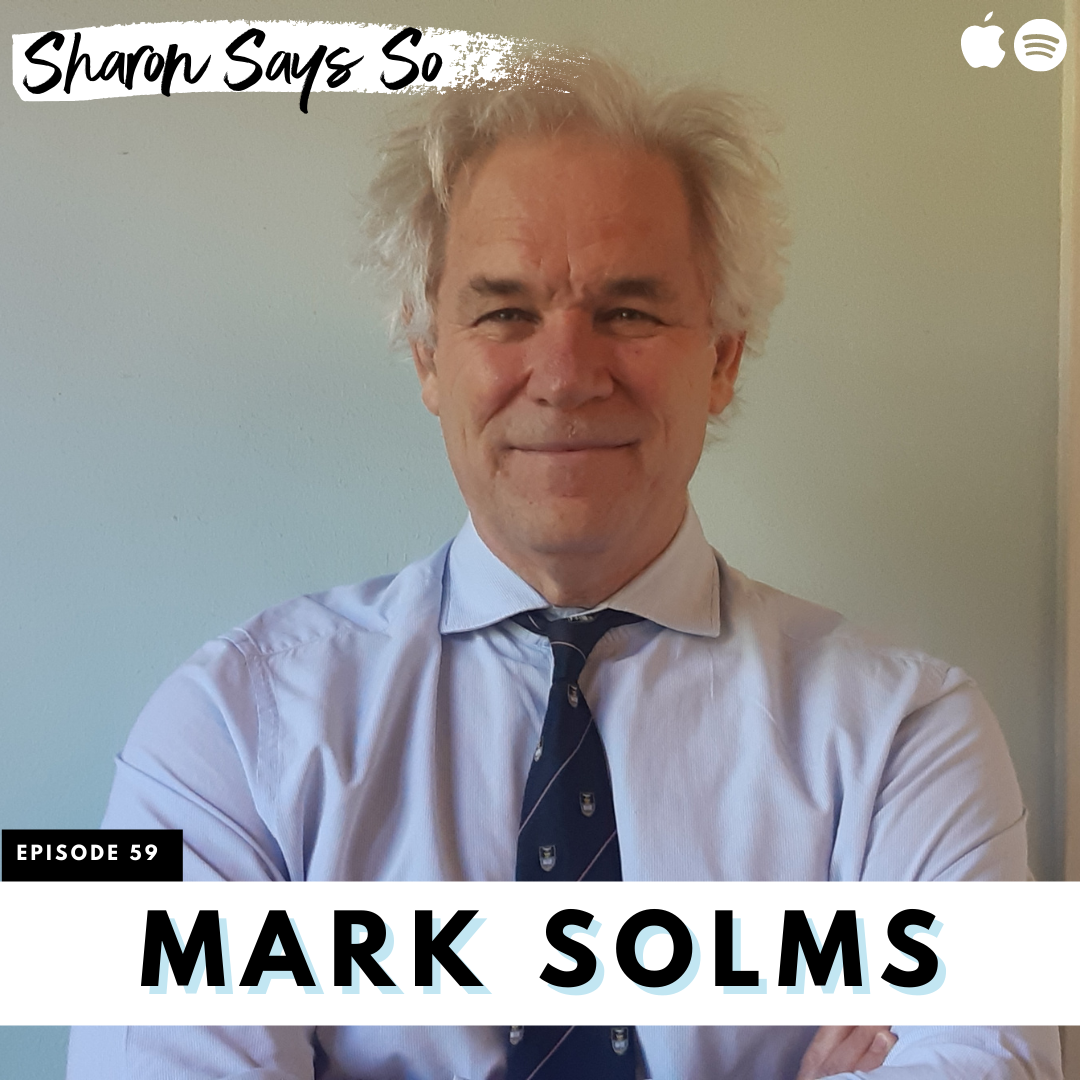 In this episode, Sharon is joined by neuropsychologist, Dr. Mark Solms, to discuss some seriously brain-tingling facts. Dr. Solms has been studying human consciousness for decades, and in his newest book “The Hidden Spring,” he explains that human consciousness is defined by feelings, not intelligence. Sharon and Dr. Solms discuss why we may (or may not) hear a little voice in our heads as well as the importance of dreams and what they tell us about human consciousness. Ever wonder what is going on in your head? Join Sharon and Mark as they explore the fascinating world of the human mind.